Corionsa “Khorry” Ramey, a 19-year-old teen whose father has been incarcerated since she was two year’s old, will not be able to witness her father’s execution set for today, according to CNN.

Earlier this month, Ramey pleaded with the Missouri courts for an exception to be made to their law barring anyone under 21 to witness an execution.

The Reason Why She Wants To Witness Her Father’s Execution

Ramey has been very vocal about wanting to be apart of her father’s execution, stating that her father is “the most important person in her life”. She even went on to say that if her father was dying in a hospital bed that she would be at his side so this shouldn’t be any different.

If my father were dying in the hospital, I would sit by his bed holding his hand and praying for him until his death, both as a source of support for him, and as a support for me as a necessary part of my grieving process and for my peace of mind.

While most people do not understand why someone would want to witness something so gruesome, Ramey stood firm until the end on wanting to fulfill one of her father’s last wishes — her presence at his execution.

In a statement shared by ACLU, Ramey expressed heartbreak by this week’s court decision saying,

I’m heartbroken that I won’t be able to be with my dad in his last moments… I pray that Governor Parson will give my dad clemency.

Ramey is the same age her father was when he committed the crime that eventually led to his death sentence.

Calls are growing to stop the execution of Kevin Johnson, whose trial and sentencing in Missouri was afflicted by racism.

“If it does happen, he’s not going to be here to watch me grow,” says his 19-year-old daughter Khorry Ramey. pic.twitter.com/GnFNunzIoB

Her ACLU lawyers, who were disappointed by the courts decision to not allow Ramey to be there for her father, stated that this decision will not help her grieve or find closure in the situation, and says that if the state of Missouri wants to do right by her, they can grant her father clemency. They even went on to say,

If 19 is not old enough to witness an execution, then the state should spare Mr. Johnson’s life for what he did when he was 19.

The Story of Kevin Johnson

At just 19, Kevin Johnson made a decision that ultimately cost him his life in more ways than one.

Back in July of 2005, officers responded to Johnson’s home to serve a warrant for a probation violation. Johnson claims he woke up his 12-year-old little brother, Joseph “Bam Bam” Long and told him to run to their grandmother’s house. Long, who had a congenital heart defect, had a seizure and allegedly didn’t receive the care he needed which later led to his death. Johnson blamed the police claiming that if they would have let his mother help his brother, the outcome may have been different. One of the officers who was present during the incident was William McEntee who returned to the neighborhood later that day. When Johnson saw the officer, he opened fire killing the officer who he blamed for his brother’s death.

Johnson’s lawyers who have been fighting for a stay in execution says that racism plays a huge part in the death penalty verdict that Johnson is facing. They even did a study by a University of North Carolina political scientist, and found in 408 of the cases from this prosecutor’s tenure they were more likely to seek the death penalty if and when the victims were white.

A special prosecutor found Kevin Johnson’s case was tainted by racism. Missouri is about to kill him anyway. https://t.co/GWickaHYsl by @lilianasegura, @chronic_jordan

Those claims were later backed up by a special prosecutor, who was appointed to the case last month after a conflict of interest in the St. Louis Prosecuting Attorney’s Office who determined that “racist prosecution techniques infected Mr. Johnson’s conviction and death sentence” and “clear and convincing evidence of racial bias by the trial prosecutor” during his own request for a stay of Johnson’s execution.

Despite those claims from the special prosecutor, The Missouri Attorney General’s Office argued against a stay stating the claims were “unproven” and that the McEntee family has waited long enough for justice.

Every day longer that they must wait is a day they are denied the chance to finally make peace with their loss.

Both Gov. Mike Parson and the St. Louis County Circuit Court have denied a stay in execution and a request for clemency.

Daughter of Kevin Johnson Copes With The Decision

Today, Khorry Ramey took to her Facebook page to share a photo of her and her father prior to his conviction in her story and stated that although this isn’t going to be easy, she knows that it’s something she can handle. 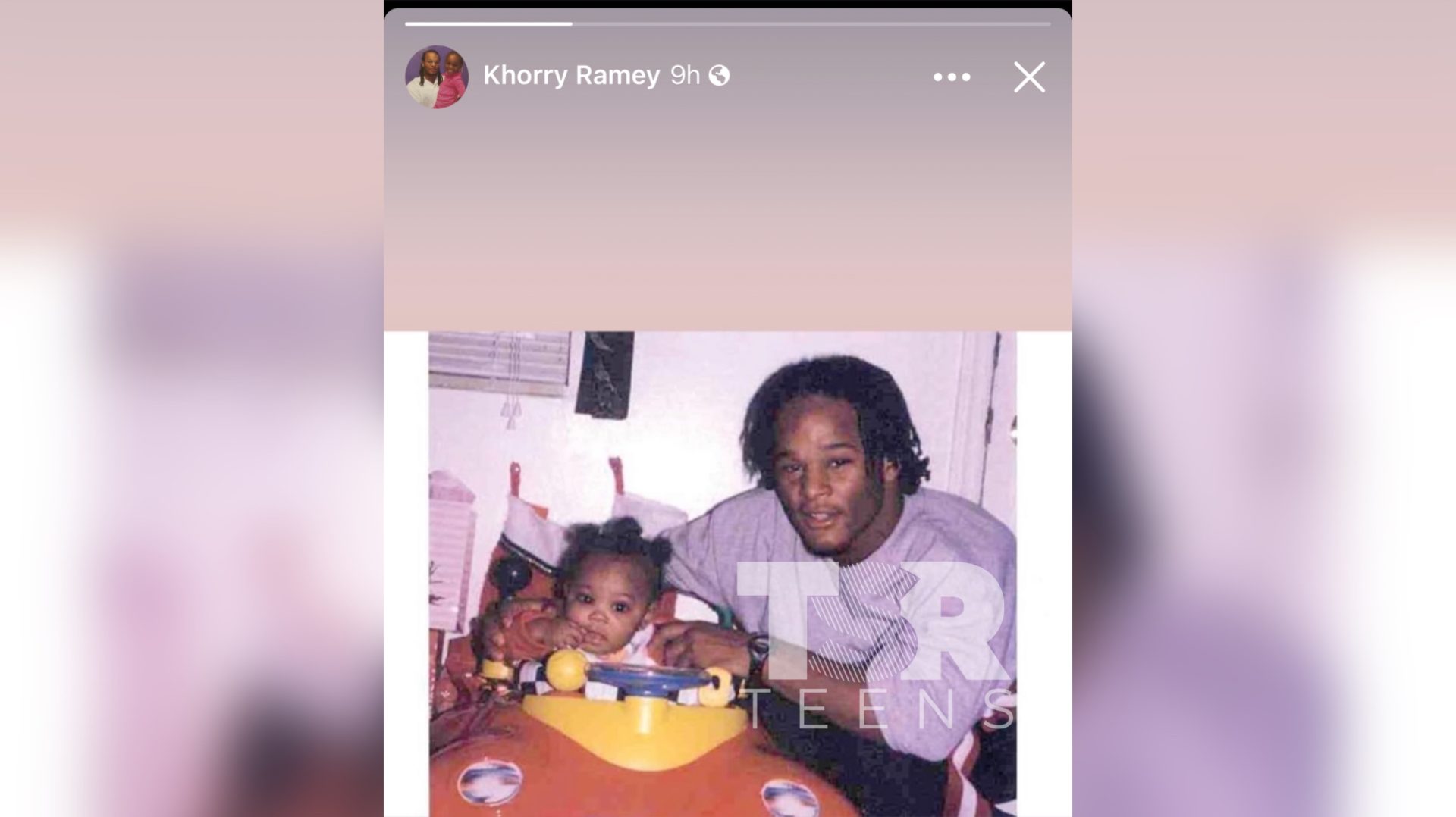 Johnson’s execution is set for today at 6 p.m. CST.

Too $hort Honored With Street Dedication In Oakland

To be updated with all the latest news, offers and special announcements.

Why Thrift, Upcycling Are the ‘Only Relevant Conversation’ in Fashion – WWD

Review: The War in Ukraine Looms Over an Orchestra’s Debut

Cosmetic cowboys facing the knife after minister’s pledge to act

Review shows skin sensitivity may have impact on mental health

Healthy Nails: Signs to Look For, Dos and Don’ts, More

Dr. Strange and the Box Office

Will There Be a Season 3?

To be updated with all the latest news, offers and special announcements.